Directed by Marilyn Lehman, ACE was founded in 1965 by pianist Blanche Abram and clarinetist Naomi Drucker. In residence at Hofstra University, the ensemble explores the great chamber music literature for piano, strings, woodwinds and voice and presents performances featuring world-class artists. ACE consists of the finest freelance musicians in the New York area and has been cited by critics for their superb presentations of chamber masterworks.

Because ACE is Long Island based, it has, since 1980, included a work celebrating the Festival of Long Island Composers on many of its concerts. The purpose is to help our audience realize that today's composer is their neighbor whose contribution to our culture, although relatively unrecognized, is very important.

Over 50 years of ACE

The 2015-16 season marked the 50th Anniversary of the American Chamber Ensemble. In 1965 Directors Naomi Drucker, clarinetist and Blanche Abram, pianist, then young mothers and musicians, were determined to continue making their place in the world of music. In a very different world from today, with a strong sense of place and the need to perform close to home, the music journey began in libraries, churches and for civic organizations. ACE brought imaginative concerts for clarinet and/or piano with strings, woodwinds and voice to an audience eager to hear music in a local venue.

Now in their 6th decade of continuous performances, ACE, directed by Marilyn Lehman, has a superb reputation and loyal audience for its concerts, recordings, commissions, World Premieres and support of American music and Long Island composers. In 1978, ACE began a residency at Hofstra University, which continues to this day.

Although venues have included the National Gallery of Art in Washington, D.C., Weill Hall at Carnegie Hall, 92nd St. Y, CAMI Hall, Christ and St. Stephen's Church, the Nassau County Museum of Art and prestigious universities, it is the Long Island audience which is the soul of the American Chamber Ensemble. 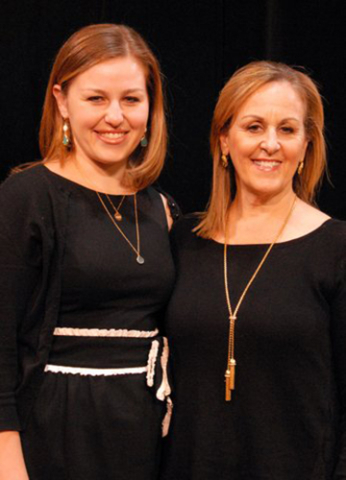 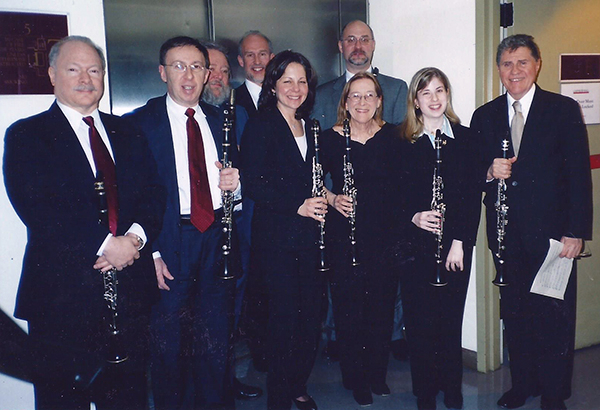 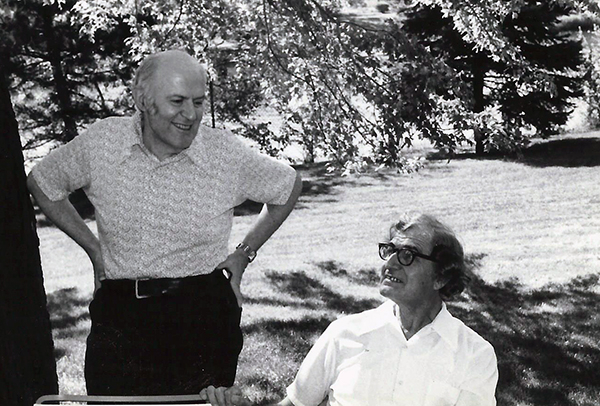 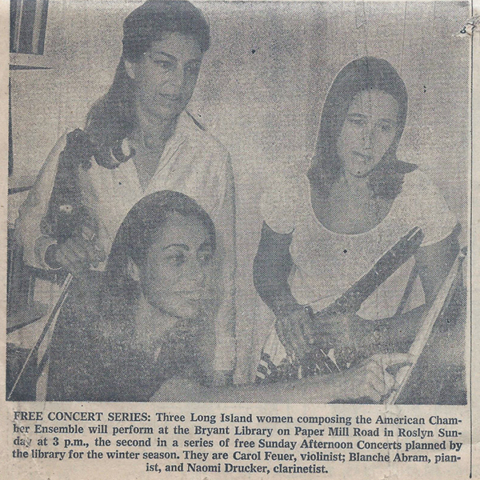 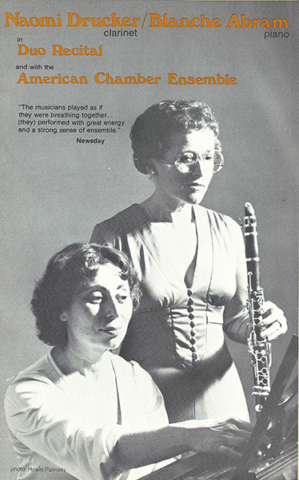 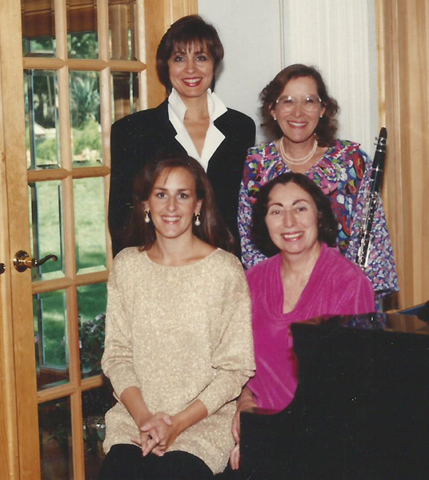 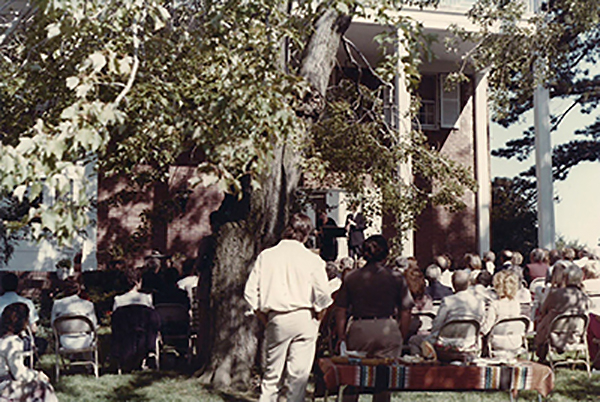 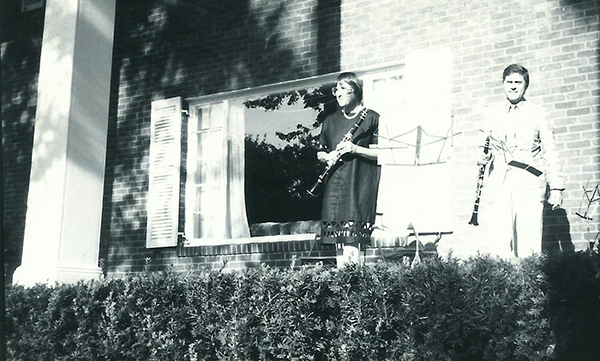 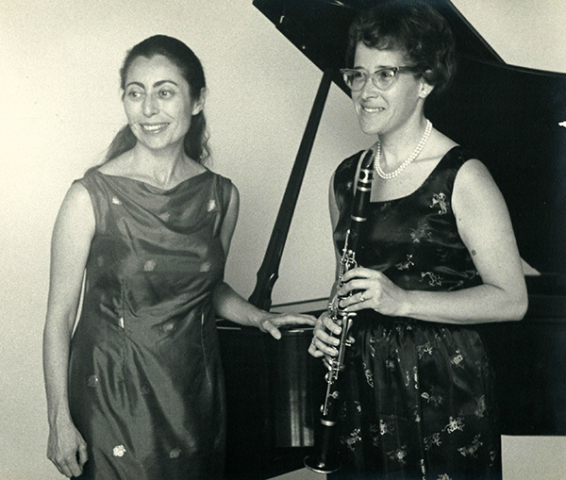 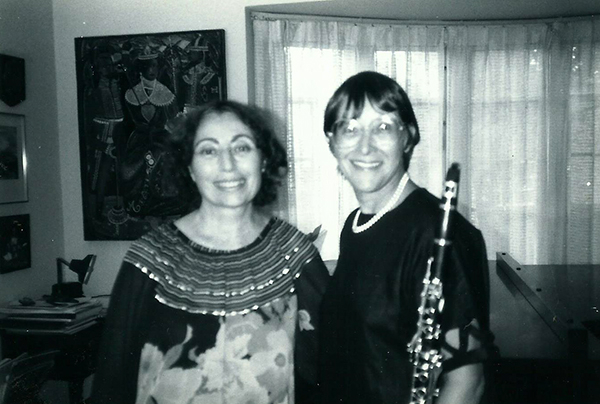 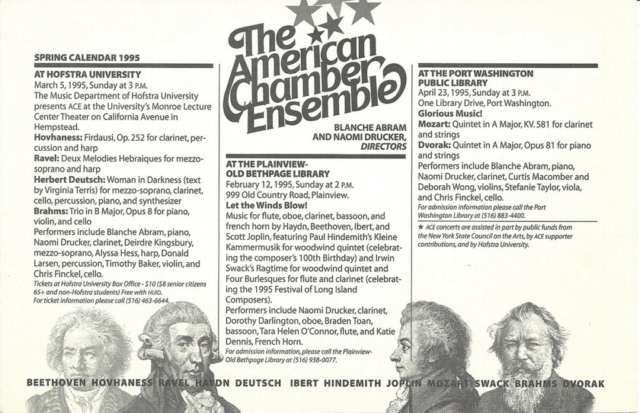 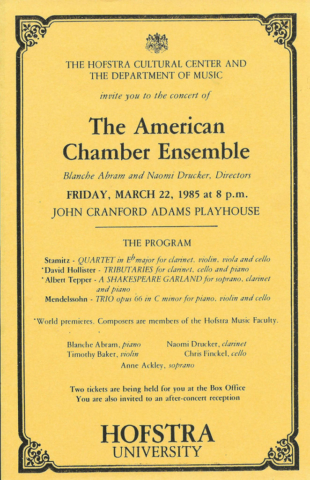 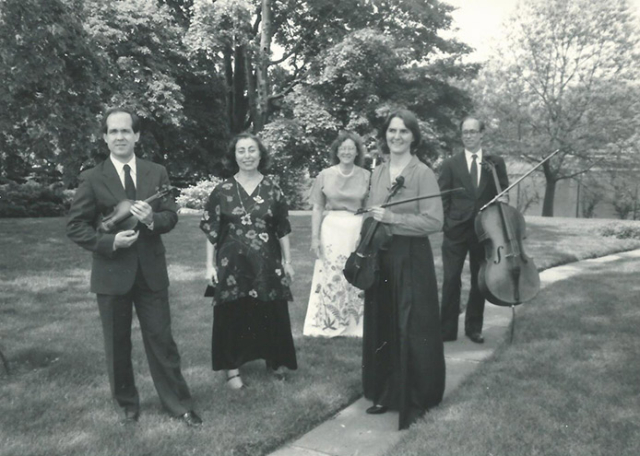 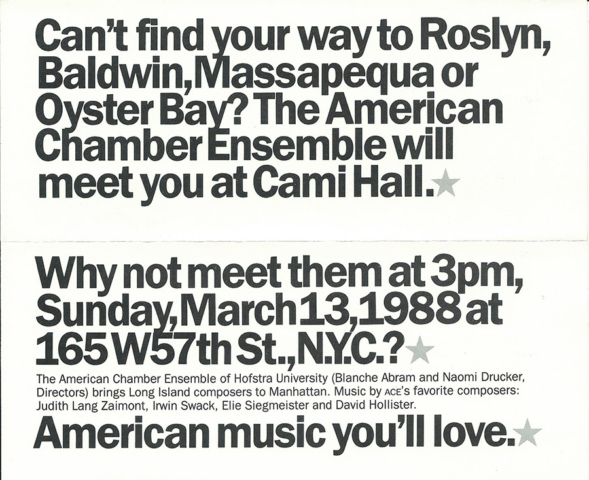 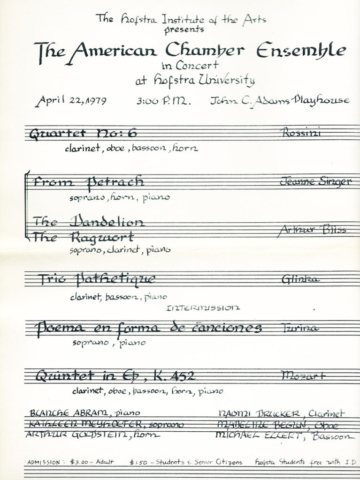 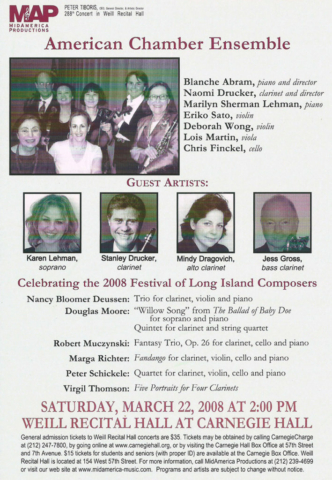